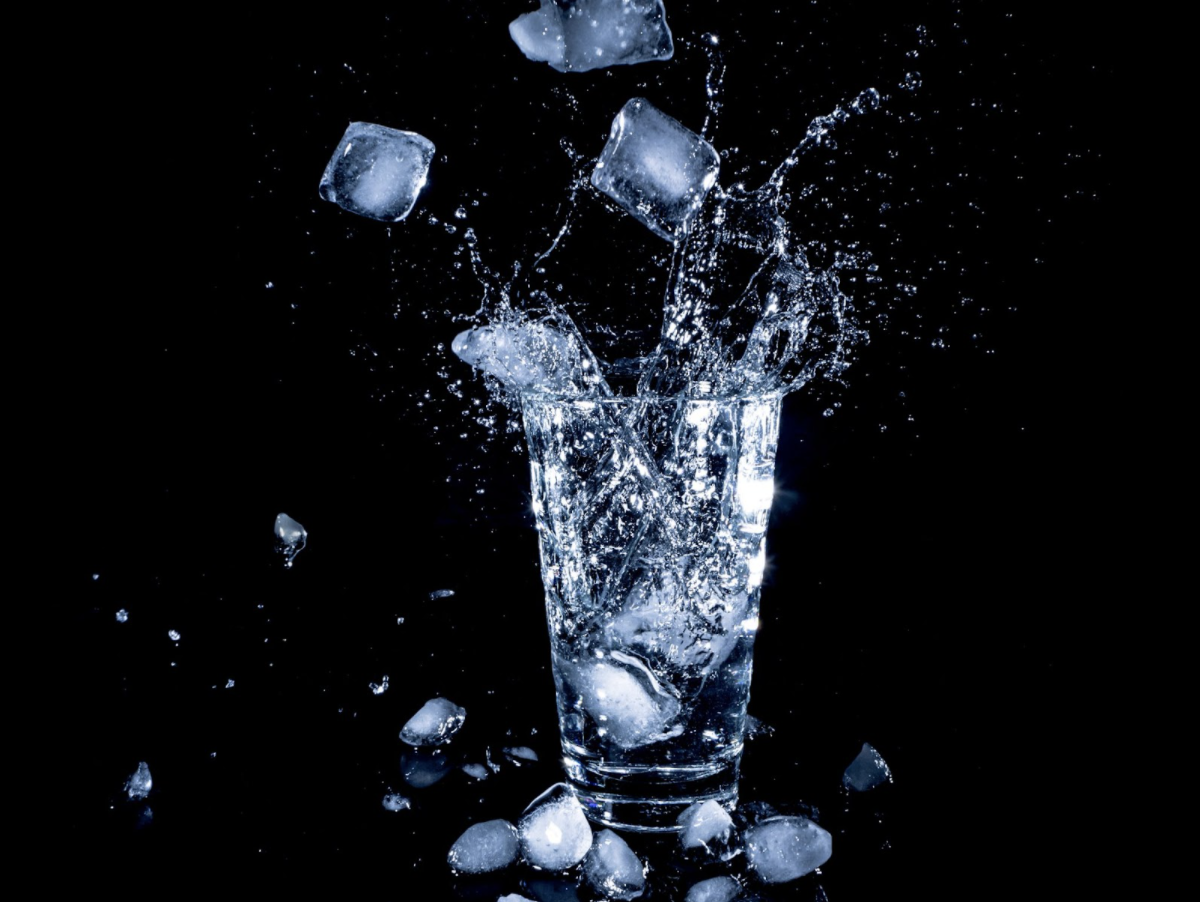 Lots of people know that the human body is 60% water, that water covers approximately 71% of the Earth’s surface, and that humans can only survive around 3 days without it. But what more is there to know about this vital resource?

At Elliot for Water, we know how important clean water is to having a healthy life. But the growing scarcity of water is becoming an increasing concern all around the world, and the more you know about water the more passionate about the topic you’ll become - just like us!

With these interesting facts about water, you’ll see just how much more there is to know about the subject.

While 71% of the planet’s surface is covered by water, this doesn’t mean that the resource is readily drinkable for the human population.

The vast majority of this is salt water, and only 3% of it is fresh water. This means that the seemingly plentiful resource is severely limited in availability.

Not only is the freshwater supply on Earth limited, nearly 70% of it is frozen in glaciers which means it’s inaccessible for human use.

With global warming continuing to melt the ice caps, this freshwater will melt only to join the undrinkable saltwater of the world’s oceans.

Clean and safe water is essential to healthy living, but unsanitary conditions can lead to water being contaminated by parasites, viruses, or bacteria that lead to waterborne diseases.

Cholera, typhoid fever, and dysentery are among the most common waterborne illnesses, and they can spread quickly in regions with poor water infrastructure or areas hit by natural disasters.

4 - Water is the most soluble liquid on the planet

From salt to sulphuric acid, water can dissolve more substances in it than any other liquid on Earth.

While water’s chemical properties allow a range of new substances to be formed, its properties also allow dirt, bacteria, and diseases to be easily dissolved into water too.

In the coldest parts of Earth, water forms into icebergs and sheets of ice, while in the hottest, most humid parts of the world, water turns into steam.

Water is the only substance that naturally occurs as a solid, liquid and gas - it really puts all the other substances to shame! 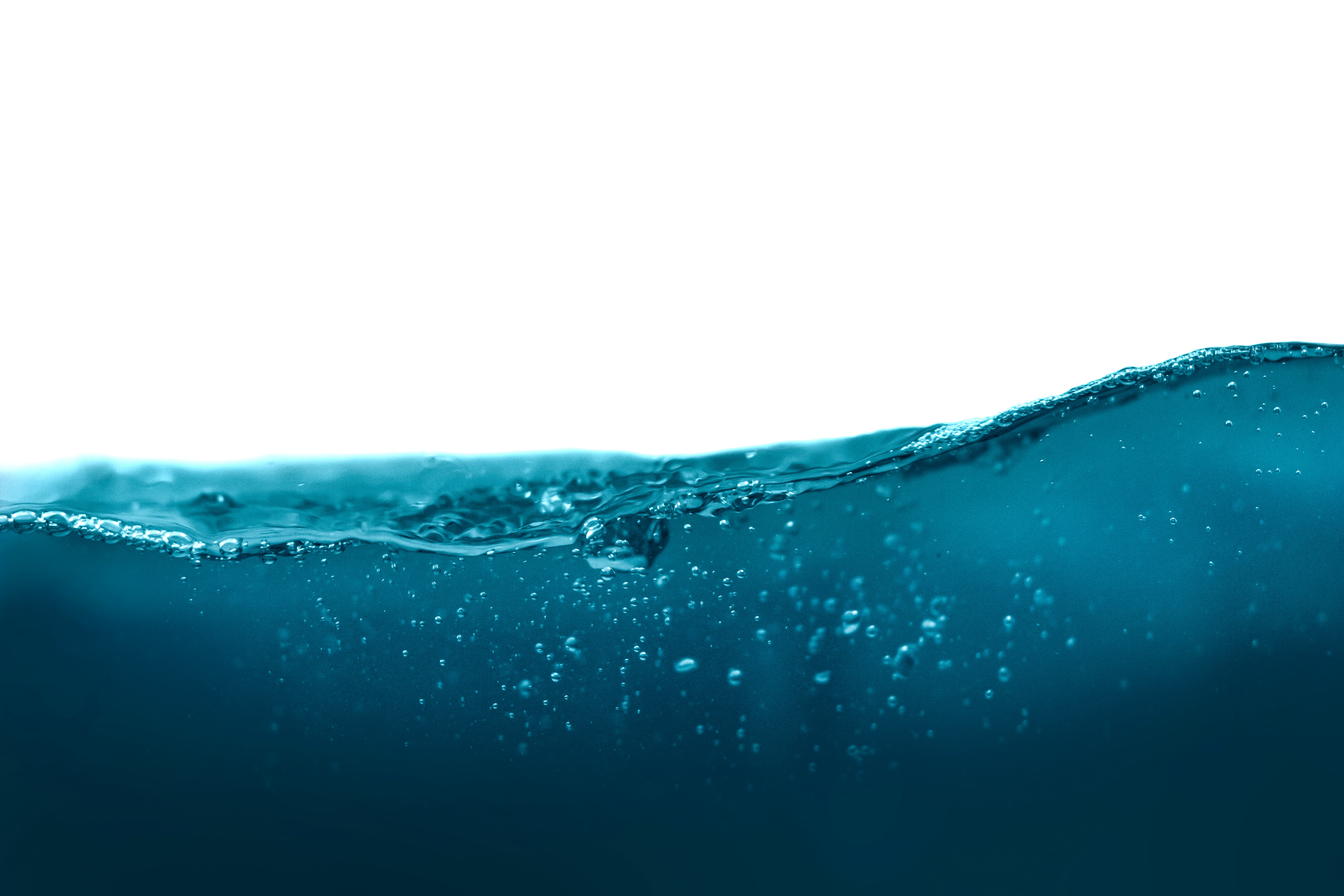 6 - If we spent the same amount of money on water aid as we do bottled water, the issue of water insecurity could be solved

It’s actually estimated that if we spent just ⅓ on what the world spends on bottled water in a year on clean water projects and solutions, everyone could have access to safe water.

Ensuring that everyone has easy access to clean water isn’t just a public health measure, but by eliminating the amount of time people spend collecting water, we can also lift communities out of poverty too.

Children and women spend hours of their days fetching water, which causes children to miss out on educational opportunities and many women don’t have the time to earn money for themselves.

Children are incredibly vulnerable to waterborne diseases, and for those under five, dirty water is lethal.

It’s why our work at Elliot for Water is vital for communities who have no access to clean, fresh water.

If you already live in one of the driest regions in the world, and don’t have access to safe drinking water, accessing water can be extremely difficult.

It’s no wonder that in some parts of the world, women and children’s days are made up of walking for hours to find sources of water.

Here’s a fun water fact - both a jellyfish and a cucumber contain the same amount of water.

While one is a delicious vegetable, the other is a deadly aquatic animal. There’s only one I’d opt for on a sandwich!

How can we solve water inequality?

Some of this information about water might be shocking to you. While we all want to practise good water usage to preserve this limited resource, we must also remember that many people around the world do not have access to safe drinking water.

A simple switch to your browser can be an easy way to help those in need, and together we can help prevent illness and raise communities out of poverty by simply giving fresh water - the elixir of life.

Categories
About the author
Joel Shelley
Joel is based in St Albans, UK and is an SEO Consultant for RobotZebra. When he's not working, he's likely reading, playing piano, or managing his fantasy football team.