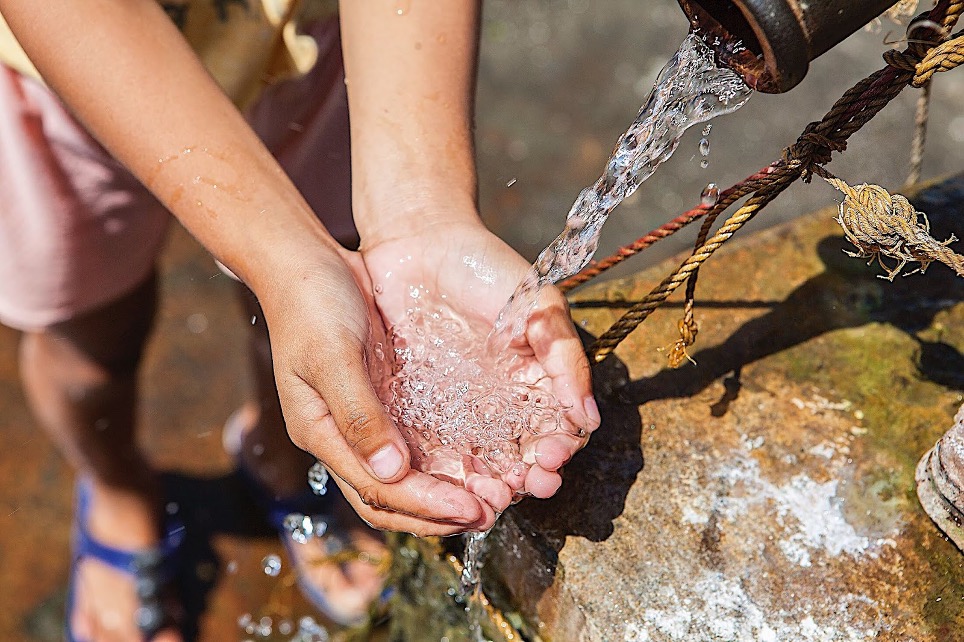 In the past entrepreneurs used to be those who had an idea, started a business and their main goal was to make profits. They would write out a business plan, convince investors to back them and work tirelessly to create a profitable business. However, nowadays startups are a key part of our economic structure. Entrepreneurs might not be as focussed on simply making a profit as they were in the past, but instead they might be motivated to make the world a better place.

What is social entrepreneurship?

The definition of social entrepreneurship is a business venture which focuses on addressing social issues, rather than profit. These businesses can be set up in a variety of different ways from a for-profit or a non-profit model, to a hybrid model of the best of both formats. Businesses defined by a social entrepreneurship business model use their funds to support operational costs and develop programmes to help those in need. Although social entrepreneurs practice the same skills as a regular business, there are some things which make them stand out.

How is a socialpreneur different from an entrepreneur?

What is the difference between social entrepreneurship and a normal business venture?

If you think about successful social entrepreneurship businesses, TOMS is the social entrepreneurship example most people think of. TOMS was founded in 2006 with a one-for-one model. For every shoe sold, TOMS would donate a pair to a child in need. Now, TOMs has become incredibly successful, and now they have expanded to provide not just shoes but to also run a range of different services to help people in need across the world. The services they provide range from eyecare to access to safe water.

Ben and Jerry’s is mostly known for their high-quality ice cream, but they are also a brand which focuses on projects to help society, using their profits for social good. The business supports radical, positive social change in areas like ecological-friendly farming, racial justice and LGBT+ issues. Their ice cream may be significantly more expensive than other ice creams at the store, but their profits help to make sure that their workers are paid a living wage.

Lush is a soap and cosmetics company that focuses completely on environmental and ethical causes. The company uses limited packaging, with many of its products available in a solid, package-free form and they donate millions to environmental causes each year.

FIGS is a company that manufactures hospital scrubs for healthcare workers. These scrubs are not only very comfortable and practical, but FIGS also donate hundreds of thousands of scrubs to over 35 countries. The countries that FIGS donate to are poorer countries who lack the access to proper uniforms to be able to do their jobs safely.

Social entrepreneurship is here to stay.

At Elliot for Water, we follow a social entrepreneurship model. With every search on the Elliot for Water browser extension, we generate money through ads. This allows us to give part of the money to helping communities all over the world gain access to safe and clean drinking water.