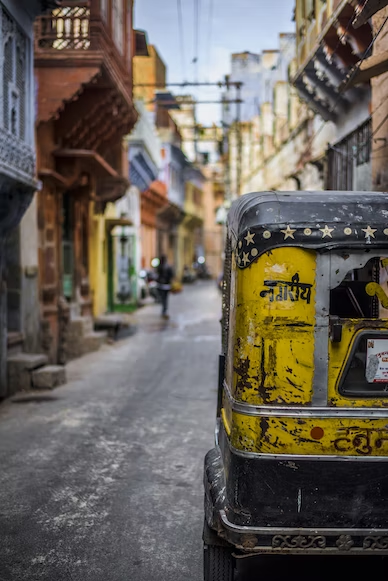 The water crisis in India does not just mean that millions of people across the country do not have access to water, but that millions of people do not have access to clean drinking water - which means every time they drink water they’re risking their health. It’s estimated over 300,000 people die of waterborne diseases in India - which is only slightly surpassed by the total number of people who have died due to the novel coronavirus in India.

Why is India currently going through a severe water crisis?

India has 18% of the world’s population, but only 4% of the world’s freshwater. India’s population is actually three times the size of the US’s, but the landmass of India is only one-third of the size of the USA. India has a high population density and coupled with bad water management, the result is that water is easily contaminated by human waste - making it lethal for many. India’s water crisis can’t just be resolved by expensive water purifiers or donations of water bottles - although those methods can be a helpful first step. Alongside the need for a better water management system, there are some Indian startups who are really tackling the water crisis.

Why is it important to use startups to help solve India’s water crisis?

Here are some of the top Indian startups who are working towards to solving the water crisis:

Uravu Labs works to utilise solar power to create clean drinking water. Uravu Labs’s product does not depend on existing water sources to create water. Their solar products work by heating up during the day, thanks to the sun, and then releasing saturated condensation during the night - which is then processed into safe drinking water. The panels can be scaled up or down to accommodate all sorts of different sizes. Uravu Labs’ washbasins can also be used for water recycling, which is perfect in environments like schools, factories and communities which often struggle with water shortages.

Drinking contaminated water may lead to contracting waterborne diseases but it’s also important to realise that sometimes it isn’t the water that is contaminated, but rather it’s the vessel it’s carried in. It is alarmingly common that food and water have been contaminated - unknowingly - with arsenic. Amrit (or Arsenic and Metal Removal by Indian Technology) is a startup developed by Dr. Pradeep of IIT Madras. The solution to fight against arsenic contamination uses nanotechnology to destroy microbes and absorb arsenic - making drinking water safe to drink. Amrit is a very economical solution, retailing at just 4 paise/litre and it does not require electricity to work.

It’s not only important to recycle water and to ensure that the available water is clean and safe, but it’s crucial to make sure that the natural resources are protected too. KHEYTI recognises the importance of optimising this resource. Therefore, they developed their innovative Greenhouse-in-a-box in 2015 which allows farmers to save 90% of their water usage, while increasing their yields by 7%. A Greenhouse-in-a-box takes up less space than other greenhouses and is far more cost-effective too. Additionally, they also offer loans to farmers at more than half the average rate. 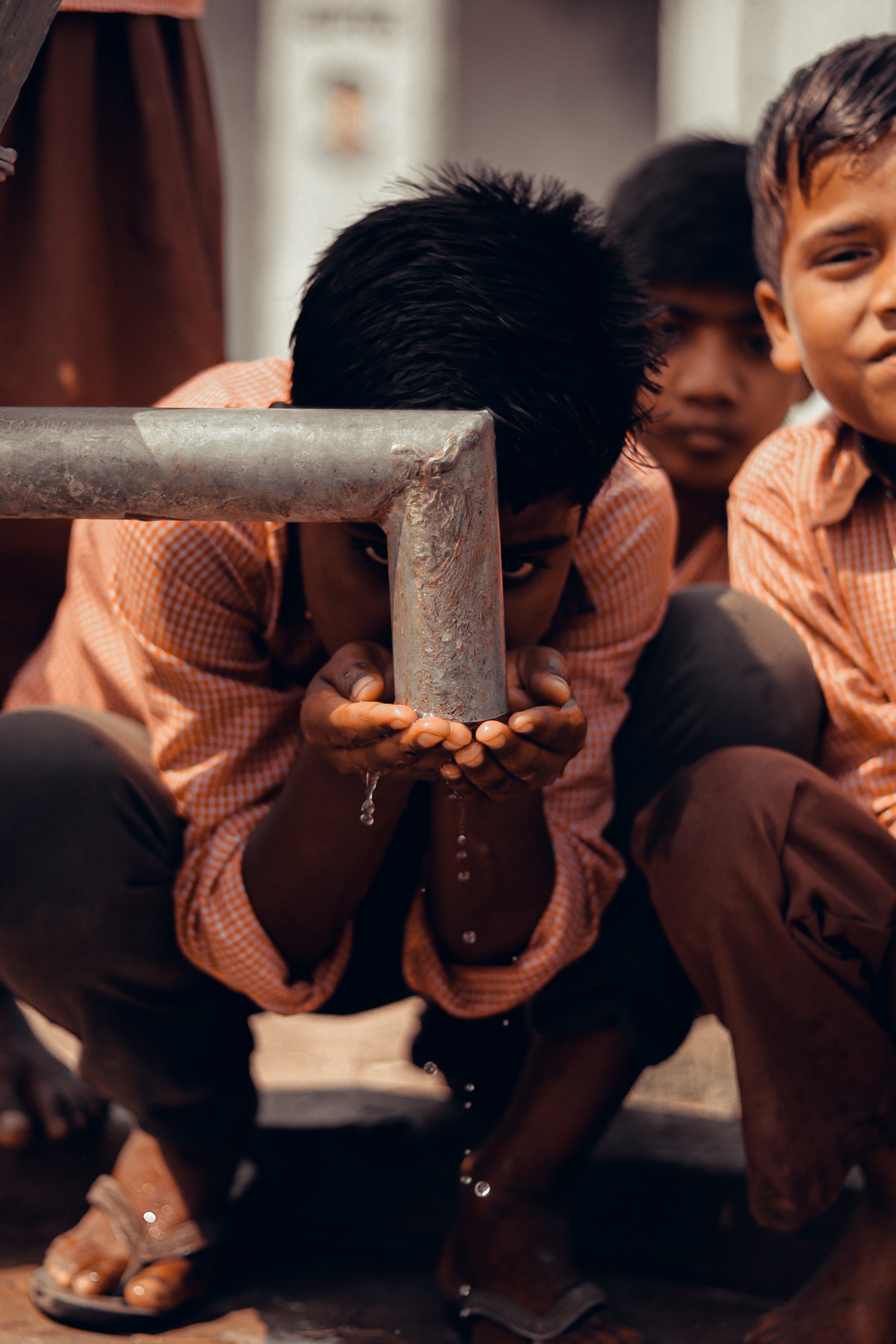 Vassar Labs’ water management system utilises data obtained from satellites which help to create analytical models which aid in decision making. Their models can help local governments to assess the situation regarding local water availability, depletion, expected changes in weather and the amount of water usage in homes, farms and businesses. These solutions can also help predict the severity of droughts, floods and rainfall, too.