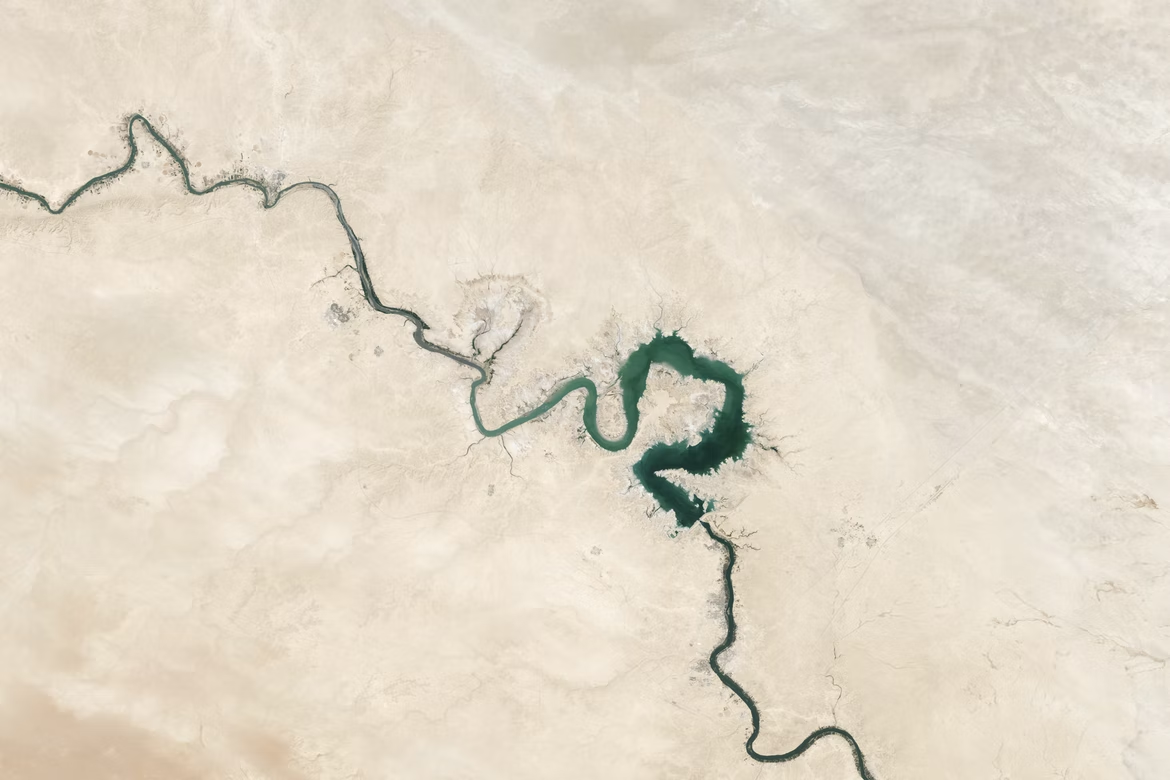 Water shortages do not just cause droughts and poverty - they can also be responsible for conflict. Water stress - whether natural or man made can have explosive effects.

Around a quarter of the world’s population now faces water insecurity for at least one month a year, and many of these people are prompted to leave their homes in search of a better life and a more reliable source of water.

What could migration caused by a lack of water lead to?

By 2030, this problem could lead to 700 million people at risk of displacement.

According to the UN and the World Bank, poor access to water affects at least 40% of the world’s population, and due to climate change - this number is projected to worsen.

If water becomes a prized commodity, then politicians could seek to limit it for themselves, creating insecurity in their countries and communities - which may spiral out into violence.

While the world is yet to see its first unambiguous water war, there have been conflicts indirectly caused by water shortages since time immemorial.

How are the waterways interconnected across the world?

As the water shortages worsen, it’s important to realise how interconnected the world’s waterways are.

Many of the world’s rivers cross countries’ borders, and if there is any water shortages, it’s here where the results could become violent.

According to the Atlas of International Freshwater Agreement, there are over 260 rivers that cross international political borders, and 90% of the world’s countries must share their waterways with two or more nations.

Where has water scarcity always been a key concern?

In some areas, water scarcity - and the threat of water conflicts - have always been a key concern. The question often asked is - is the world running out of water? And while there is a higher demand for water due to a growing population, water is also mis-managed throughout the world.

The areas that suffer most with water scarcity are those that have experienced a high level of population growth - Chad, for example, has had a population growth of over 13 million people since the 1970s. However, at the same time, Lake Chad has all but dried up.

One of the most affected places in the world is the Middle East. The Tigris-Euphrates basin comprises Turkey, Syria, Iraq and western Iran and the region is losing groundwater faster than anywhere else in the world.

As these countries try to grapple with the ongoing water scarcity situation, their actions can negatively impact their neighbours.

Turkey’s solution to combat this shortage of water is to build 22 dams along the Tigris and the Euphrates. Although this will help Turkey retain this water, it will also cause droughts and conflicts in Turkey’s neighbouring countries too.

Why could these waterways lead to conflict?

In events of water scarcity, there often will be attempts to control the water supply.

There have been documented water disputes and conflicts since the records began - although the world has yet to see a war about water.

How can you categorise water conflicts?

There are many ways to categorise water conflicts - from the internal disputes to messy international conflicts that have, in part, been caused by water scarcity.

Water conflicts can take many forms such as controlling water resources or as a military or political tool. Terrorists can also use water conflicts for their own ends or water sources can become military targets by the state or other countries.

Water conflicts can also arise as developmental disputes, such as when countries build dams which limit neighbouring countries' freshwater resources.

How can agriculture lead to water conflicts?

In fact, the bulk of water disputes are directly related to agriculture. This isn’t particularly surprising as agriculture relies on 70% of the world’s freshwater supplies.

In the Sahel region of Africa, farmers regularly have violent disputes regarding scarce water supplies needed for their crops and livestock.

Urbanisation hasn’t helped equal water distribution either, and the demand for water has disproportionately favoured urban areas - although rural areas’ need for water is much higher due to how much water crops and livestock need to survive.

If nothing is done, unfortunately water wars are inevitable. In fact, many have theorised that in the 21st century, wars will no longer be fought over oil or expansion but rather over water supplies.

There’s no one-size-fits all solution to water scarcity, but in many countries, the key is to limit water wastage and to ensure that everyone around the world can access clean,safe water.

For agriculture specifically, in some regions, desalination of saltwater allows a large amount of water to be used for livestock and crops while the freshwater can be kept for human consumption.

While all-out water wars seem futuristic, conflicts caused by poor water management and water scarcity have existed for millenia. Now with the rising risks associated with climate change, governments need to ensure that all of their citizens can reliably get access to clean water. With better water management worldwide, potential conflicts can be avoided. 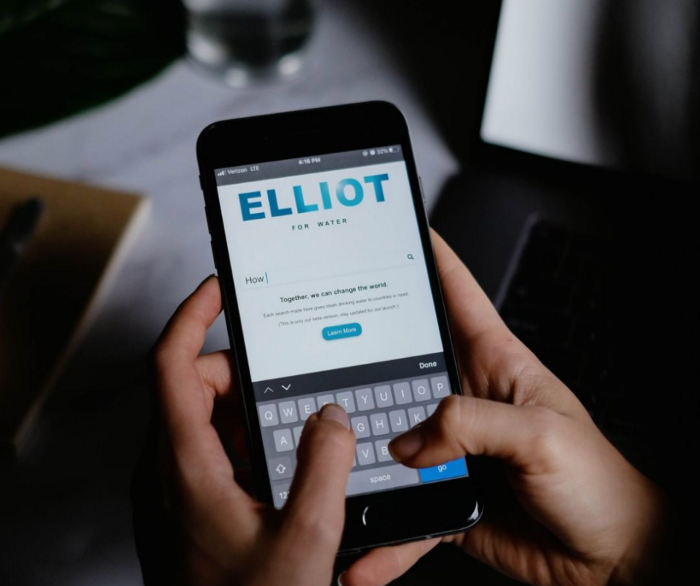 Elliot for Water’s browser extension can help communities gain access to clean water and sanitation and reduce water insecurity. While we help communities to access clean water, this also eliminates the problems that would lead to water disputes and conflicts.

We use 60% of our profits to finance clean water projects in the countries that need it most. By 2025, we want to provide clean drinking water to 1 million people. You’re just one click away from changing lives.