The Water Crisis and Wildlife 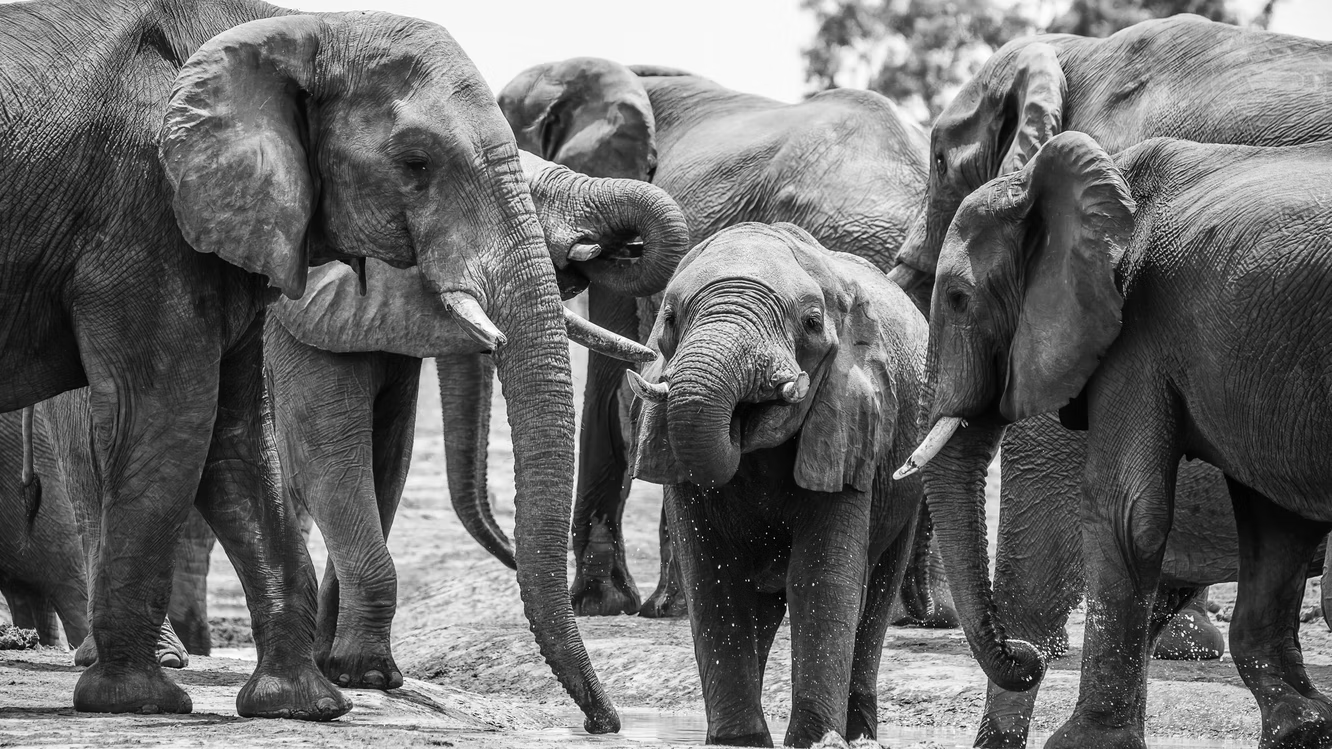 The water crisis does not just affect humans, but a lack of water - caused by climate change and human behaviour - also affects wildlife and animals the world over.

The water crisis is responsible for shrinking wetlands, fractured ecosystems and scores of animals, such as rhinos, elephants and giraffes, dying. Water for wildlife is paramount to ensure that our ecosystems all function as normal.

While these creatures are already poached in huge numbers, their small population sizes are also threatened by the water crisis - which is only projected to get worse.

How does the water crisis affect wildlife?

In many conservation areas across the world, particularly on the African continent, water shortages are quickly becoming a fact of life.

Climate change has changed the reliable weather patterns that these animals have adapted to over millennia. The rainy season and the dry season are now less predictable and the average amount of rainfall is no longer guaranteed.

Governments in countries facing water shortages have one main priority - ensuring that their human population receives enough water. Therefore, the high amount of animal deaths and spiralling destruction to the environment directly caused by the water crisis is an issue that’s put on a back burner.

How does the water crisis create disappearing wetlands?

Since 1900, about half of the world’s wetlands have been destroyed. Wetlands are some of the most productive environments on the planet and wetlands support a high concentration of wildlife - from mammals, birds and fish to plants and invertebrates.

Wetlands also serve as nurseries for many species - and as they begin to shrink due to the human effects of climate change, species will become endangered or extinct.

Additionally, wetlands are great ecosystems for humans too - they support the cultivation of rice - which is a staple part of over half the world’s diet. Wetlands also create a range of ecosystem services that benefit humanity too - from water filtration to storm protection.

Can the water crisis damage ecosystems?

Water scarcity can often damage and destroy ecosystems. For example, the Aral Sea was once one of the world’s biggest freshwater lakes. But due to human malpractice, climate change and pollution - the lake has lost an area the size of Lake Michigan.

The species that used to flourish in the Aral Sea no longer can, due to the sea’s increased salinity, caused by the pollution and diversion of water for irrigation and power supplies.

In only three decades, the Aral Sea’s ecosystem has been devastated - and while the loss of the Aral Sea has created massive problems for wildlife, human populations near the sea have also been severely affected.

The retracted sea has left behind polluted land - causing food shortages, an increase in infant mortality and a decrease in life expectancy for the nearby population. 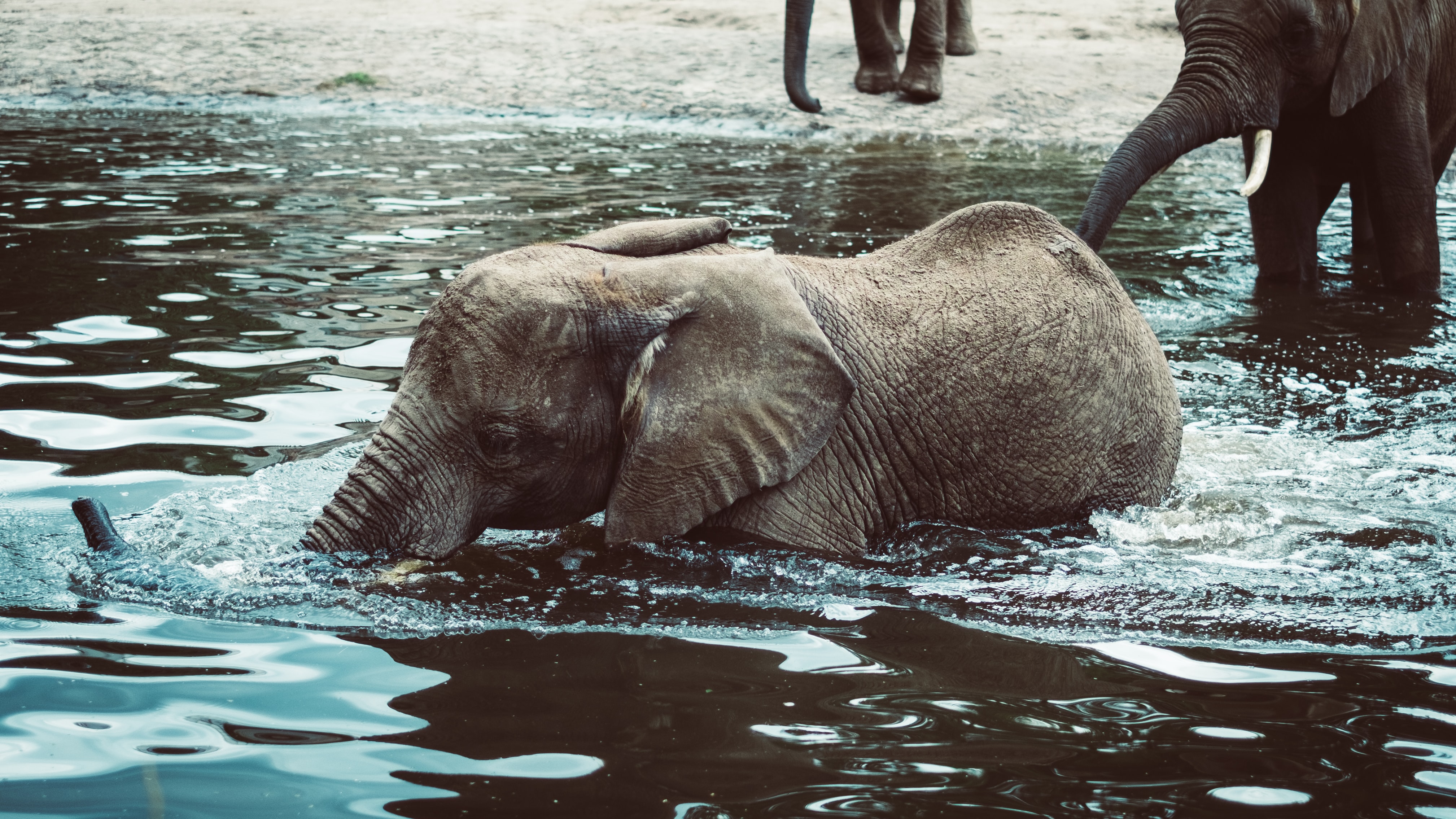 Of course, there is no one-size-fits all solution to the problems that the water crisis presents to wildlife. Some of the best solutions include better water management so that there is enough water for all - both humans and wildlife.

Long-term solutions include protecting environments with a robust forestation project, but short-term solutions can include creating boreholes and bowsers, constructing dams to provide better sources of water all year round and offering temporary water relief.

Unsurprisingly, the methods used to provide wildlife with more water are not dissimilar to many methods we use to provide human communities affected by water shortages with better access to water.

Elliot for Water’s browser extension can help communities gain access to clean water and sanitation and reduce water insecurity. While we focus on human communities, we know that the more people we lift out of water insecurity - more efforts can be placed in helping the flora and fauna of this world get enough water.  We use 60% of our profits to finance clean water projects in the countries that need it most. By 2025, we want to provide clean drinking water to 1 million people. You’re just one click away from changing lives.