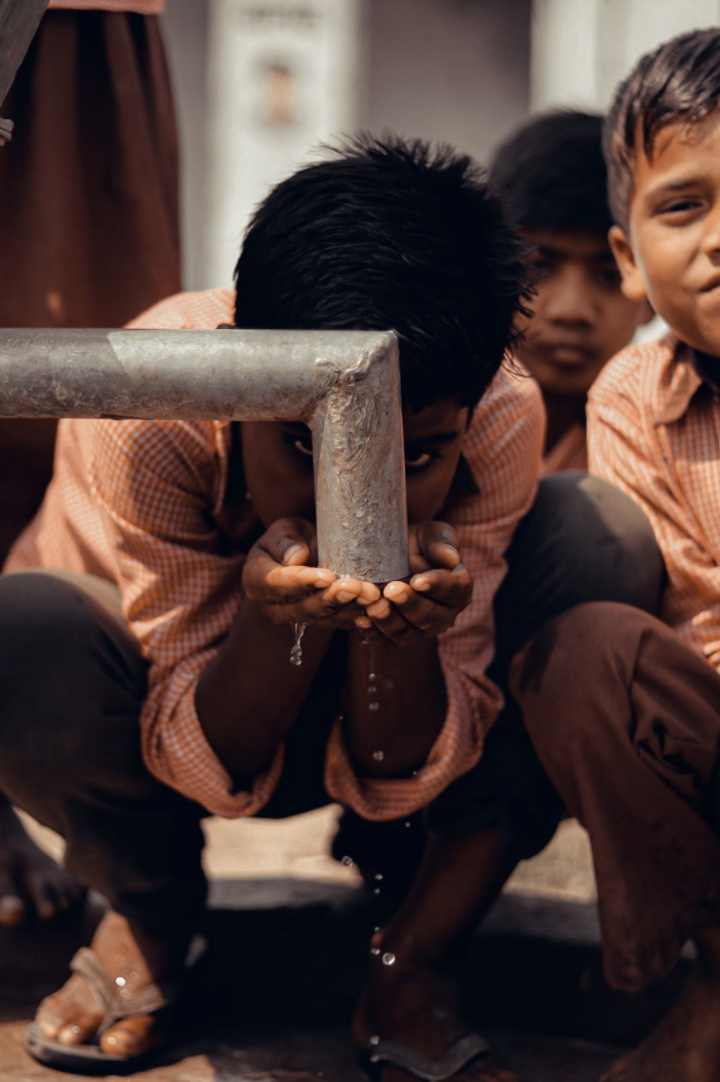 With the second-largest population in the world spread across diverse geography from snow-capped mountains to hot deserts, the water crisis in India is an issue caused by a combination of physical and human factors that impacts hundreds of millions of people.

As the effects of water scarcity in India are expected to worsen in the coming decades, tackling this crisis is becoming more important than ever.

What are the physical causes of the water crisis in India?

Monsoon season in India brings much-needed rainfall to rejuvenate crops and replenish aquifers, but observations have shown that climate change has been causing a decline in rainfall in recent decades which will contribute to the water shortage in India.

Due to the hot sub-tropical climate experienced by much of the country, India is particularly vulnerable to this decrease in rainfall. High temperatures and lowering rainfall cause widespread drought that places additional stress on the already limited water supplies.

What are the human factors that are worsening water scarcity in India?

Being a country of 1.3 billion people, any natural resource in India will be met with a heavy demand that will only increase as the population continues to grow. And as the country that already pumps more groundwater than any other, the water crisis in India will only become more crucial to be resolved in the coming years.

To make the issue of water scarcity in India worse, water pollution from untreated sewage makes a lot of the country’s freshwater supply unsafe to drink. For much of the population, however, there is no clean drinking water available and so waterborne diseases are rife. 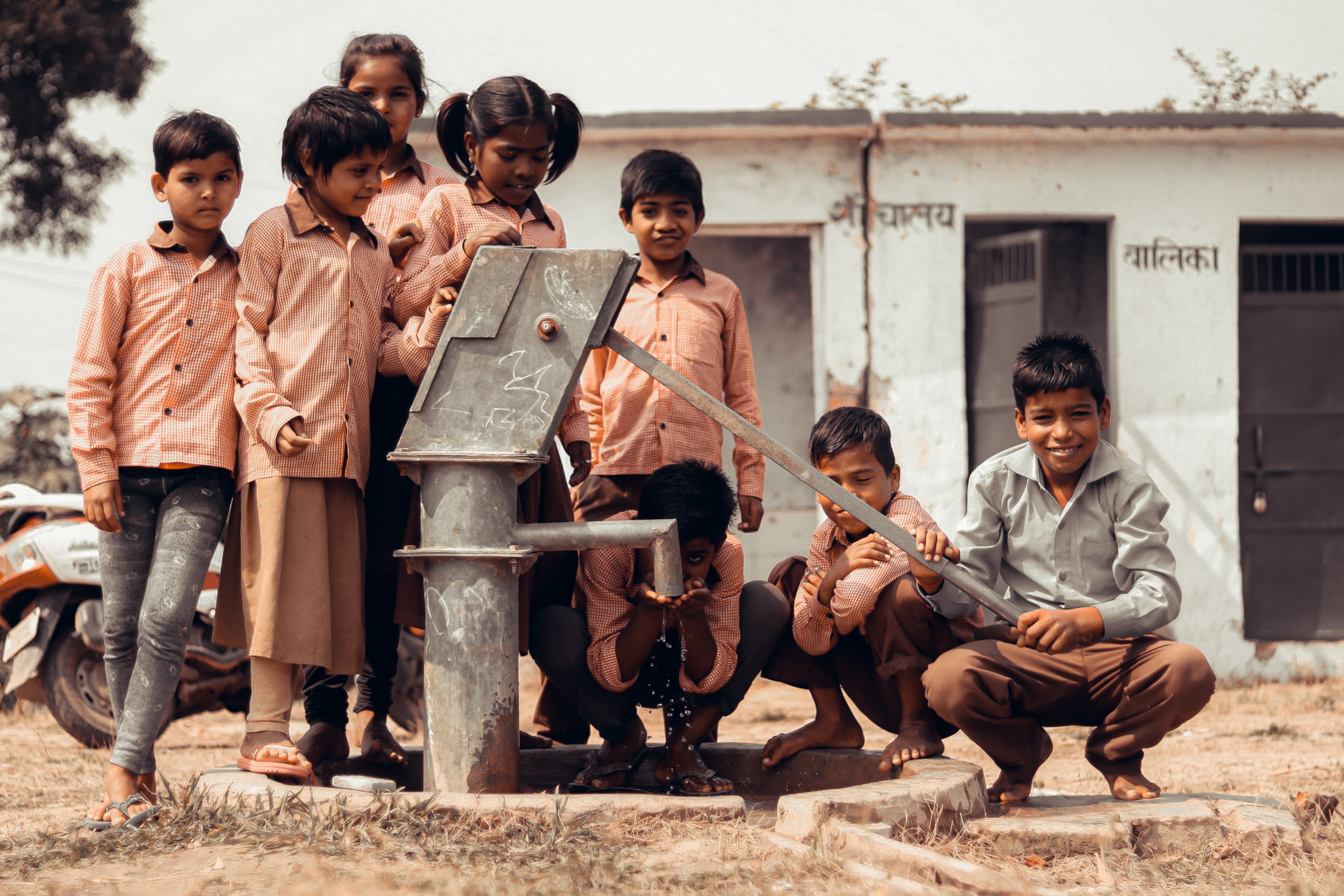 What are the effects of water scarcity in India?

Not only is water important for drinking, it’s also a vital part of the agricultural industry because it is necessary to grow crops for human and livestock consumption.

As one of the world’s largest producers of rice, wheat, pulses, and many other food products, the water crisis in India threatens to impact harvests and cause a food shortage throughout the country. This will then drastically affect India’s economy as its global exports of these agricultural products will decline.

In a country where approximately 700 million people are tied to agriculture, water scarcity in India and the subsequent increase in droughts are causing farms to close down, farmers to lose their jobs, and families to have their livelihoods ruined.

As severe droughts more regularly affect the country, coal-fired power plants that need cooling water have to be shut down while hydropower plants have their production reduced. The resultant decrease in energy being generated places a strain on the industries that need that energy to remain productive.

Despite efforts over the past decades to improve infrastructure and provide safer drinking water, particularly in larger cities, many rural areas are hardest hit by the water problem in India.

Because only 32% of households have access to treated tap water, a large proportion of the population is vulnerable to waterborne diseases.

Untreated sewage flows into rivers and lakes that then become highly contaminated. This water pollution, along with other unsanitary practices, causes the spread of waterborne diseases such as cholera, typhoid, and giardiasis.

What’s the future of the water crisis in India?

With its population expected to continue growing up to 1.6 billion by 2050, water scarcity in India is likely to worsen as demand for the resource increases and puts more pressure on the limited supply.

As water becomes scarcer and crops become harder to grow, the resulting economic issues will impact the country by stifling public health and social stability. In the future, the water crisis is expected to cause political unrest and conflict around the world, and India will be one of the hardest-hit countries if the crisis goes unresolved. 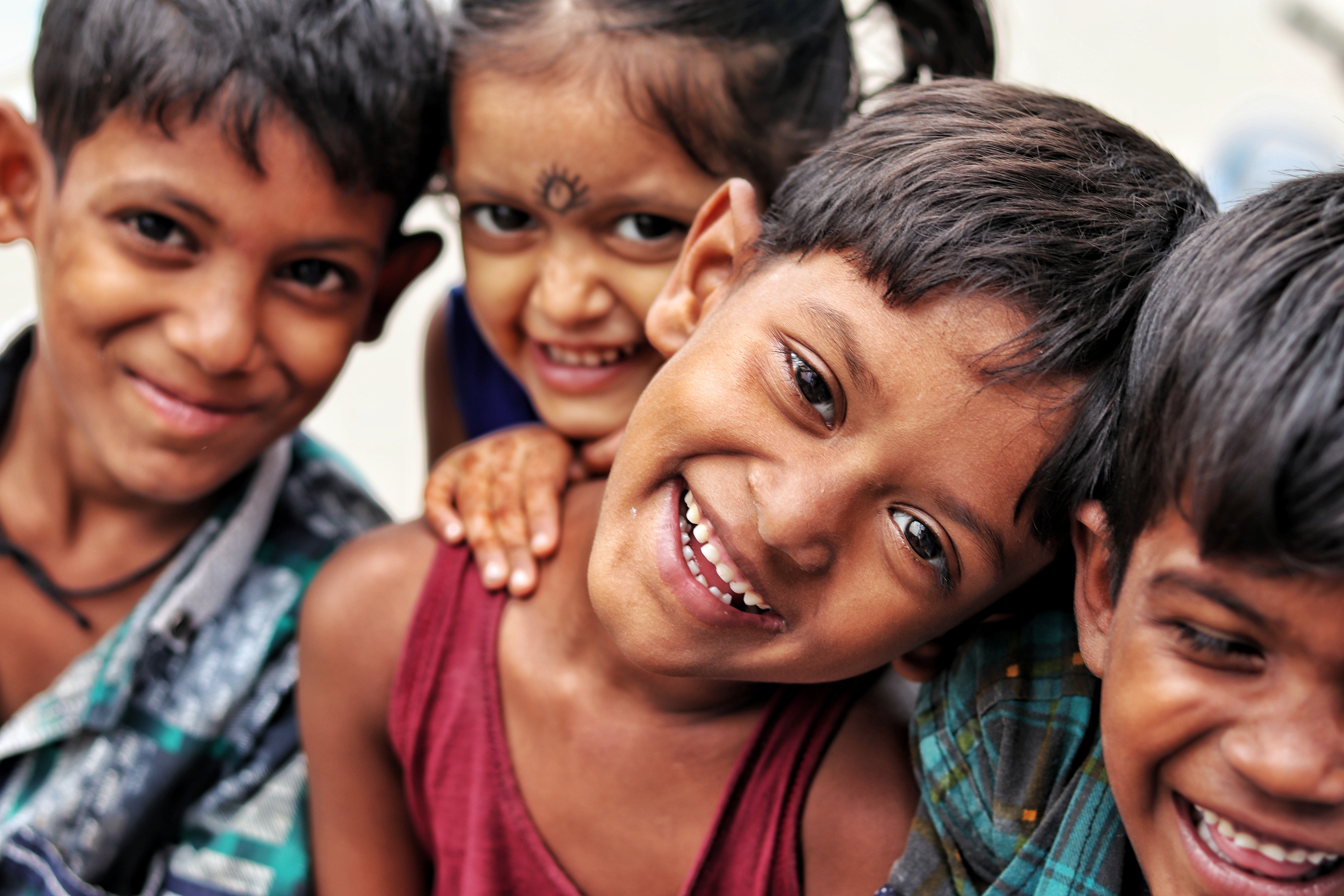 What solutions are there?

There are multiple possible changes with great potential to combat the water shortage in India. Many farmers could benefit from simple drip irrigation systems that would reduce their reliance on regular, moderate rainfall, and much more of the country’s wastewater could be treated and recycled rather than polluting fresh water supplies like rivers and lakes. Plus, while some regions of India are relatively wet, a lack of rain catchment programs means that a lot of water dries up or is displaced rather than being collected for human consumption or agricultural use. New wells and other projects funded by charities such as Elliot for Water can help to make water more accessible to communities that need it.

Categories
About the author
Joel Shelley
Joel is based in St Albans, UK and is an SEO Consultant for RobotZebra. When he's not working, he's likely reading, playing piano, or managing his fantasy football team.