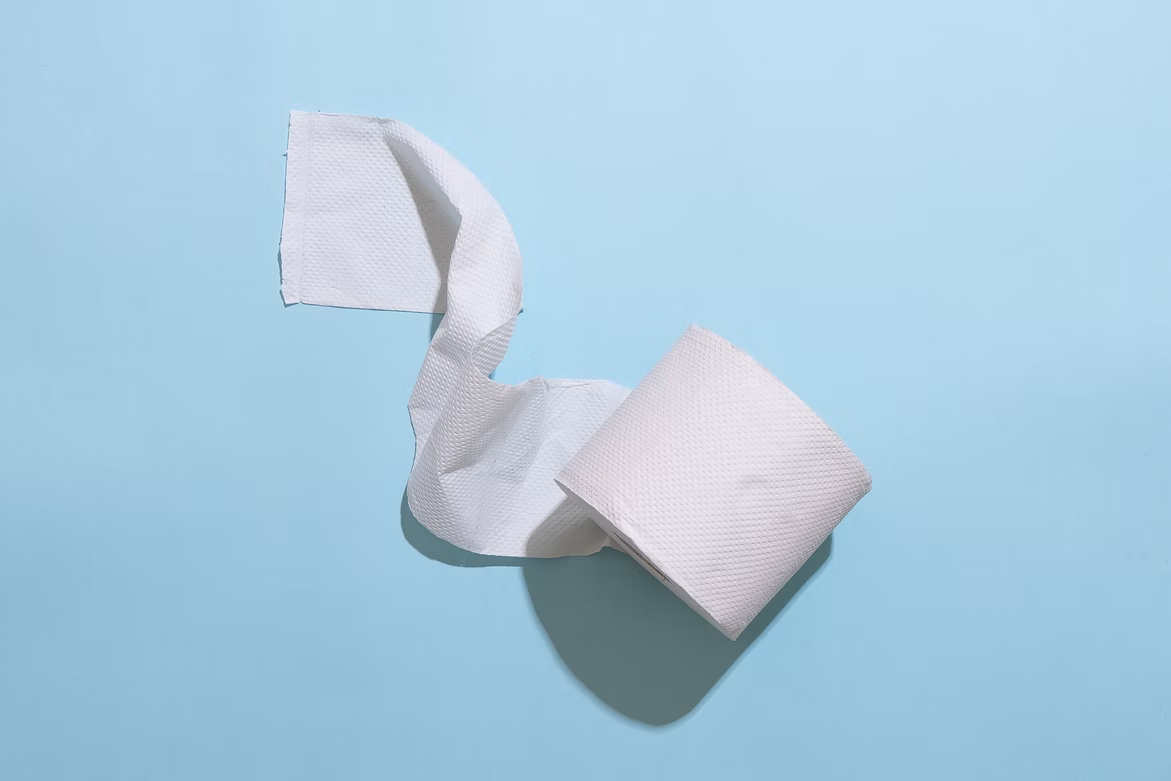 Many of us might take toilets for granted, especially all over the Western world. However, we’re some of the lucky ones who don’t even have to think about sanitation.

Billions of people across the world don’t have access to clean toilet facilities, or good sanitation, which includes facilities and services that safely dispose of human waste - such as waste water disposal and garbage disposal.

Toilets and clean water are key for the healthy development of people, especially children and communities.

How many people go without proper sanitation worldwide?

Today, one third of the world’s population, or over 2.4 billion people do not have access to clean toilet facilities and over 1 billion people have to practise open defecation because they have no alternative.

Why is the lack of proper sanitation so dangerous?

The lack of proper sanitation and proper toilets isn’t just inconvenient, it can lead to deadly consequences.

Open defecation is one of the leading causes of diarrhoeal death. Diarrhoea’s death toll stands at 6,000 deaths every single day - and this disease mostly kills children.

If diarrhoea doesn’t kill, it can lead to malnutrition, and in fact, half of the worldwide cases of malnutrition are linked to chronic diarrhoea. As a result, millions of children cannot grow and develop properly and never realise their full potential.

Additionally, open sewage can be a breeding ground for bacteria and parasites. Just 1 gram of faeces can be deadly and can contain 10 million viruses, 1 million bacteria, 1,000 parasite cysts and 100 parasite eggs.

How does poor sanitation affect the water supply?

Practising open defecation can affect the water supply. If sewage contaminates the water supply, deadly waterborne diseases can be spread throughout the community, affecting children the hardest.

These unsanitary conditions create an environment where death and disease are the norm and people cannot stay in work or school as often as they would like and they are prevented from living their lives to the fullest.

When is World Toilet Day?

Every year on the 19th of November, we celebrate World Toilet Day. This day aims to bring awareness to the importance of good sanitation around the world.

Rather than a day of embarrassment, world toilet day is an official United Nations day of observation, aimed at inspiring people to help tackle the global sanitation crisis

How can Elliot for Water give the gift of water around the world?

We use 60% of our profits to finance clean water projects in the countries that need it most. By 2025, we want to provide clean drinking water and sanitation to 1 million people. You’re just one click away from changing lives.