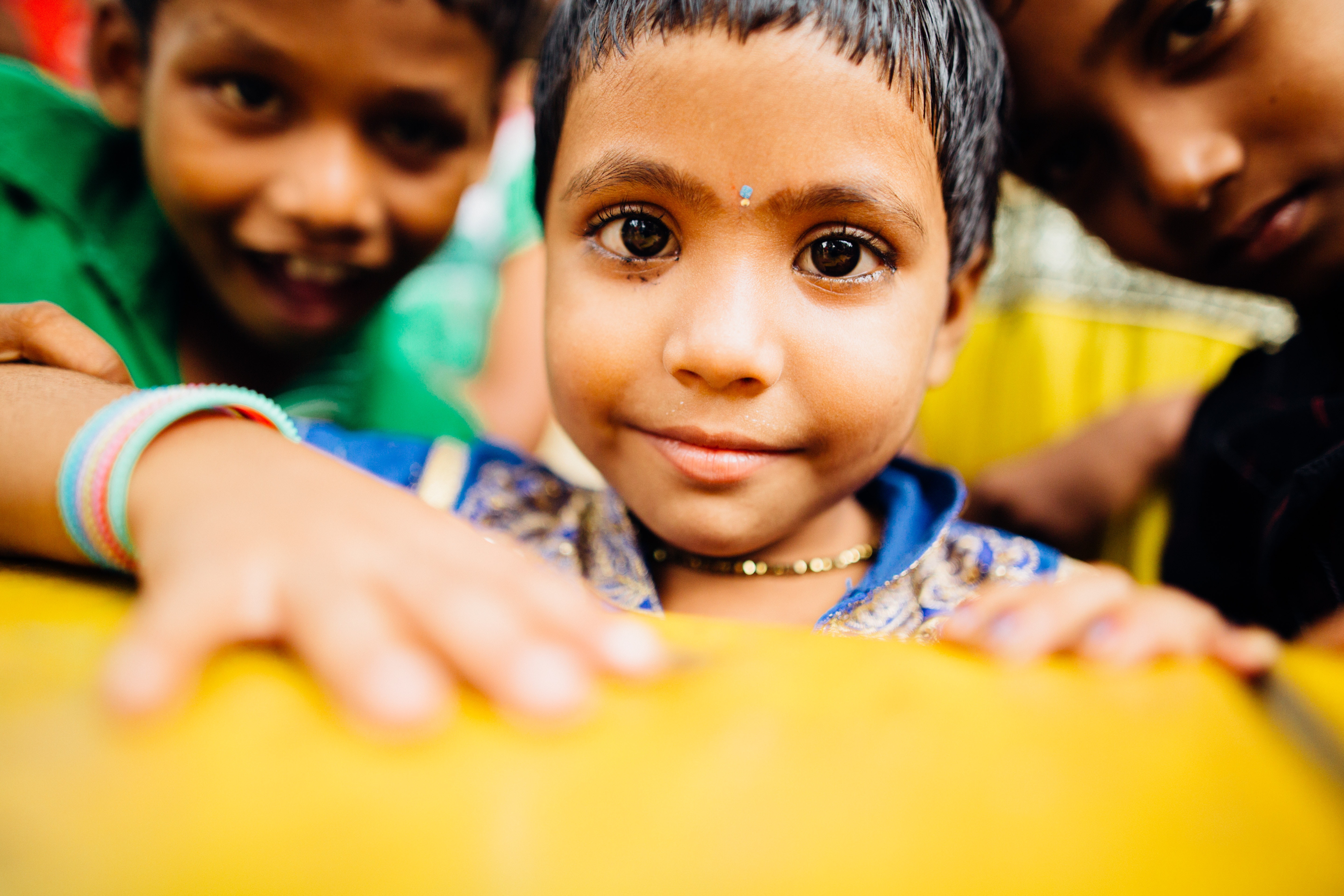 Although India has 4% of all the world’s water resources, it is actually a country that is facing an intense water crisis. Despite the fact that India experiences a high amount of rainfall, water is badly managed throughout the country leading many people to experience water shortages, water insecurity or leading people to drink dirty and contaminated water.

Throughout this article, we’ll explore why India is currently facing the worst water crisis in its history and why.

Why is India unique in regard to its water crisis?

India is currently facing the worst water crisis in its history - a surprising fact considering that India experiences intense rainy seasons and has many rivers flowing through it. However, India’s population is three times the size of the United States’ but the country is only ⅓ of the US’s physical size, meaning that the limited water resources are going to be considerably stretched, in order to ensure that every citizen can get access to water. Additionally, there is a significant amount of the population who live in poverty, which is highly disproportionate to the number of people who would be considered middle class. Compared with rapid population growth in its cities, this means that the available water supply is stretched to support the burgeoning population. India also uses a large amount of water in agriculture due to the fact that the country is a major grain producer too. Combined with all these other factors, this means that the problems that India faces in regard to water insecurity are rather different from other water-scarce countries across the world.

Why is India facing the worst water crisis in its history?

India is currently facing the worst water crisis in its history, and this is partly due to its growing population. By 2050, India’s population is expected to grow to 1.6 billion. At the moment, this is completely unsustainable in regard to India’s water supplies. According to a NITI Aayog report, the situation has never been worse - with many states exhausting their groundwater resources in 2021. With the worsening climate crisis, the available water supplies are also depleted further. India needs solutions now, before its population grows any further and before climate change really takes hold. As it stands, children in 100 million homes in the country lack water and one out of every two children is affected by malnutrition.

Is water treated as a commodity in India?

In India, there’s a false belief that rain will continuously replenish the water stock. As such, water is not treated as an economic resource and there is no price to pay for its consumption. The reality is that the Indian government needs to ask itself how much freshwater is left, and water needs to be seen as a limited resource. However, on a per-capita basis, the amount of available water is shrinking year-on-year. When water is scarce, it can be a huge source of inequality - and often it’s the industries, such as fishing and sand-mining, that work heavily with water that gets very negatively impacted too.  However, the distribution of water can be very unequal too. While there may be long queues in the slums of Indian cities for water, the privileged often corner access to it. 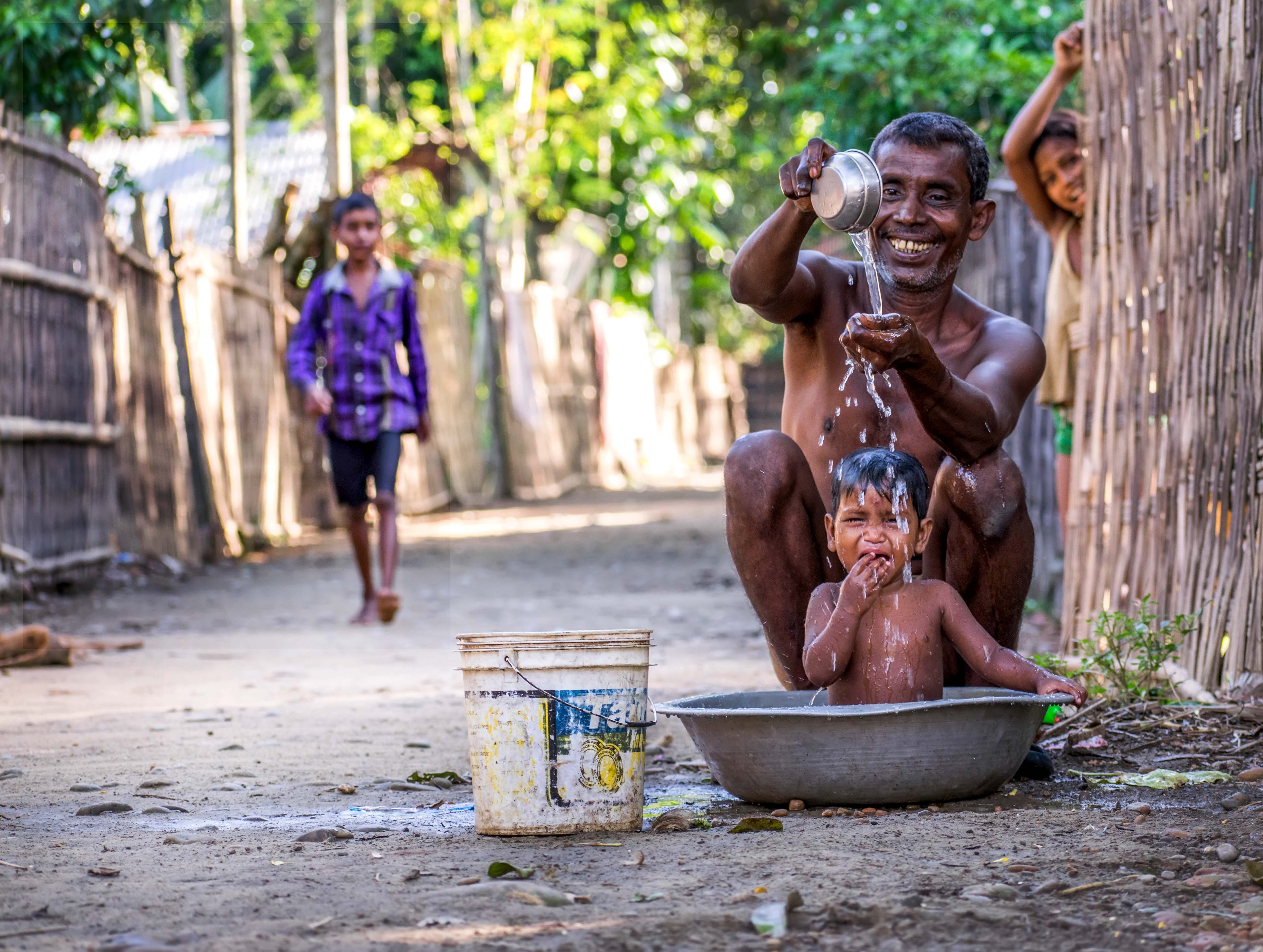 How is the Indian government taking action?

India’s water crisis is often attributed to not only population growth, environmental factors and agriculture but also government mis-management. Lack of government planning, widespread government corruption and increased corporate privatisation have all contributed to the water crisis in India. However, there are some steps that the government has taken to try and improve the country’s access to water. Firstly, they set up the Ministry of Jal Shakti in 2019, which is a ministry that will oversee everything related to water management. Secondly, the Ministry of Jal Shakti launched the Jal Jeevan Mission in the 2021-2022 budget, with the aim to provide safe drinking tap water to every rural household by 2024. Things are changing, however, more drastic action is required to ensure that there is enough clean drinking water in India.

How do perceptions around water need to change?

Water needs to be thought of as an economic resource, and therefore, more money needs to be diverted to spending on water resources. There needs to be more money available to clean up existing waterways and water supplies and the Indian state needs to consolidate its efforts under one ministry. Throughout Indian society, people should be educated on the water system, so everyone can be more responsible for their own water consumption, too. It would also be practical to reconsider how much water is used in agriculture and whether there are some older practices that use far less water but retain the same yield. Perceptions around India’s water system need to be changed to ensure that India has enough water to support its population for years to come.